Right on the Mexican Caribbean, on the south part of a beautiful island named Isla Mujeres, you can find a sculptural park that keeps an ancient temple to the Ixchel Goddess. She was a Maya deity worshiped for centuries by its people. In this article, we will tell you about the Ixchel Goddes in Isla Mujeres and its relation with the name of this paradise. 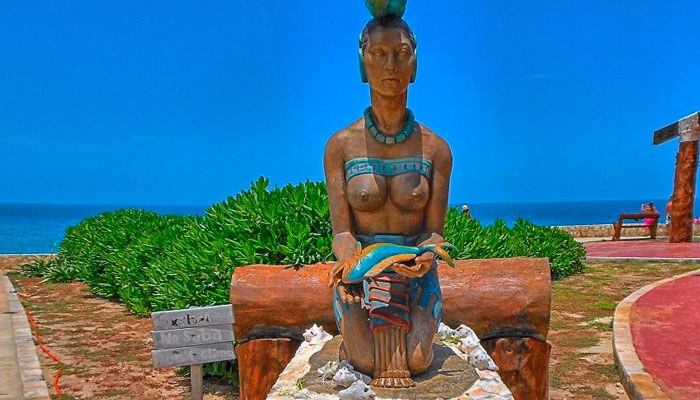 The Ixchel Goddes in Isla Mujeres and its relation with the name of the island.

Among all the Maya deities, there is Ixchel, the goddess of love, fertility, water, and the moon, you can find several temples for her on the old Maya territory and one of them is located in Isla Mujeres. 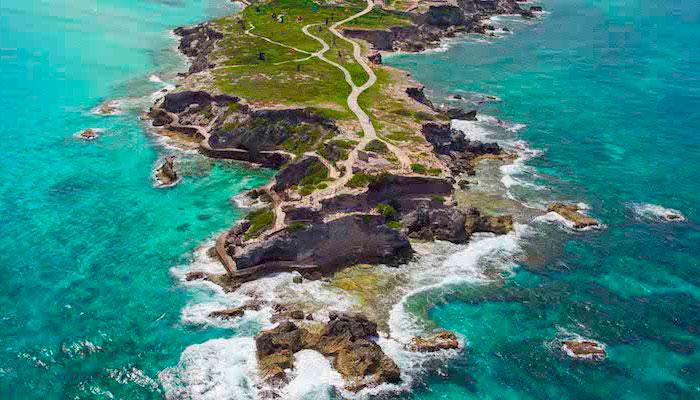 Before the Spanish Conquest the people that used to live in the continental zone of what now is Cancún and its surroundings, used to make a pilgrimage to the sanctuary. Especially women, who used this as a tradition that meant they were now turning into grownups, and also to ask for favors like long life and healthy pregnancies, using little statues with the form of women as a gift fo the goddess, making sure that she would listen to their needs.

Many years later, when the conquerors arrived and discovered the island, one of the first things that they found was, actually, those little statues. That was the reason why the island was named Isla Mujeres. 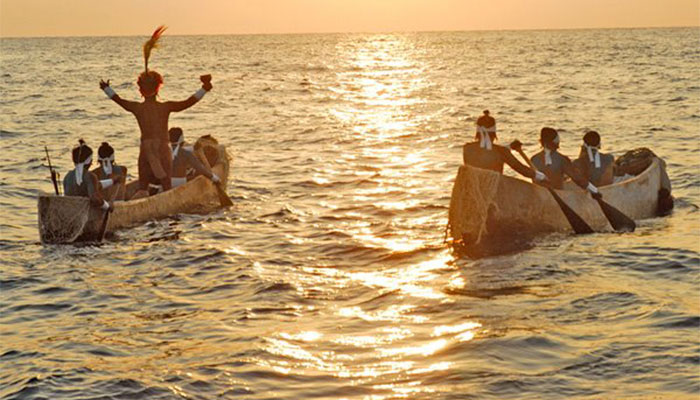 This article may be of your interest: How to get to Isla Mujeres from Playa del Carmen

Where can I find the Ixchel Sanctuary?

As we said before, the Ixchel Goddess Sanctuary is located in Isla Mujeres, right on its southern and highest tip, where is also a Sculptural Park, actually the sanctuary is inside this park at the edge of a cliff. It is one of the favorite places to visit for tourists and locals for having the greatest views of the Caribbean Ocean and for the contrast of an ancient sanctuary placed on a park full of modern sculptures. 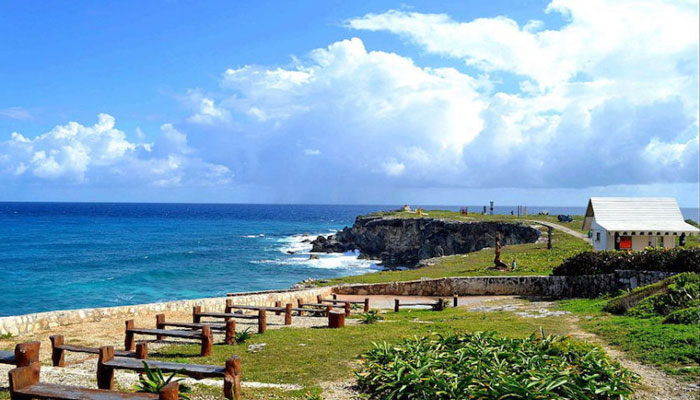 We can assure you that now that you know more about the Ixchel Goddess in Isla Mujeres, you may want to start planning your next vacations on Isla Mujeres! Don’t forget to book a room at one of the best hotels in the Riviera Maya: Casa de Los Sueños Boutique Hotel, where you will be pampered as much as you deserve to.